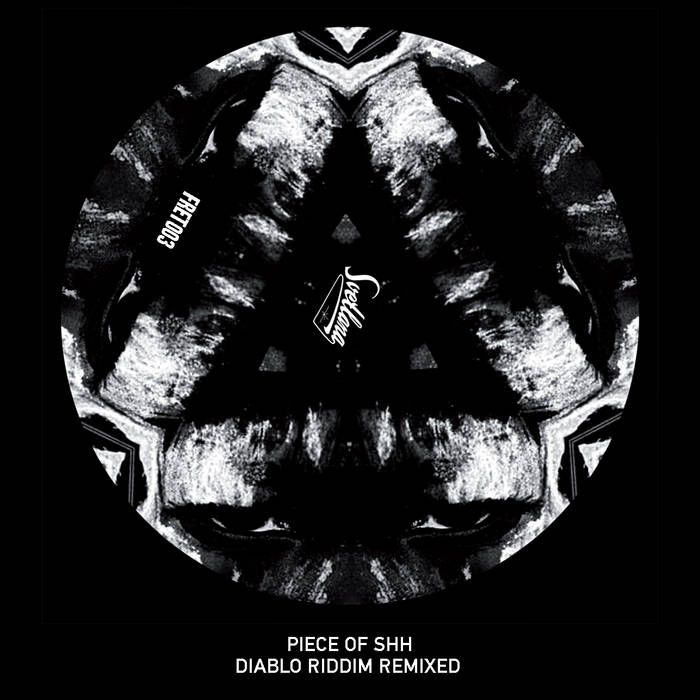 
NIGHTWAVE is the new alias of Maya Medvesek, hitherto known as 8Bitch The London via Slovenia via Glasgow producer dropped her debut 12” on Starkey’s Slit Jockey label last year, an urgent techno influenced tune harking back to her beloved Detroit.

Recently her productions have taken on more of a dance orientation coinciding with her emergence as a banging club DJ, a direction which will see realisation on the release of the Feel EP on Svetlana, due out on vinyl in May.


Budapest's HEADSHOTBOYZ are hardworking full time producers. They started out banging rinsing rave tracks, securing some high profile remixes and the beginnings of an international career before deciding that beats was much more the direction they wanted to go. They've been sending us tracks for a while which are getting better and better as they work towards releasing a beats-based album.


Our friend Iggy hooked us up to BUNNY ON ACID, a young producer from Israel who recently dropped his debut on Tel Aviv's Botanika label. Like us he feels at home moving from beats to bass and all areas in between, and his productions showed a maturity and technical proficiency from the outset.