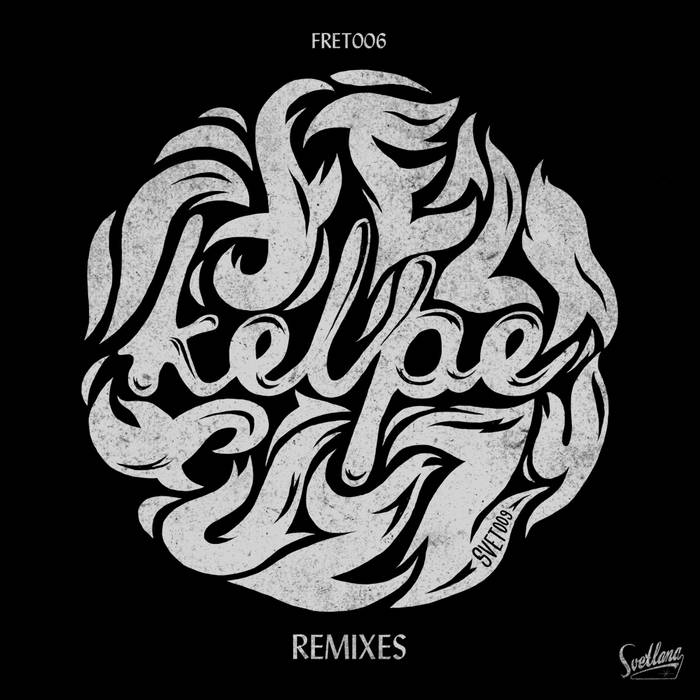 continuing our series of free releases, we showcase two young producers and as a bonus drop an extra remix from Cupp Cave.

Huess has been producing music for a few years, veering between flatpick guitar musings, Detroit techno and comedy rap alter-ego Breakmaster Bitch. Accidentally acquiring a late night DJ slot on local radio in West Yorkshire enabled him to put together experimental ambient and chill out sessions to an audience of 6 or 7, before he arrived at the sampling/cut-up style that's now his signature. He's released three EPs on Inaudible Answer available via his Bandcamp, including remixes from Kelpe and Fulgeance, as well as contributing to the recent Finest Ego UK/Ireland compilation.


Greg Scrase has also been producing under the radar for a few years, dropping Aphex influenced techno on a number of netlabels, including Militant Science, Audio Aubergine and Love Love. He's due to release on Organic Analogue, a new physical imprint from the Audio Aubergine crew.

Cupp Cave should already be known to you. He's a fast rising star under both Cupp Cave and his alternative Ssaliva alias, with releases on several labels. Grab his most recent release on Ramp: soundcloud.com/ramprecordings/cupp-cave-retina-waves

Mastered at the Thunderdome