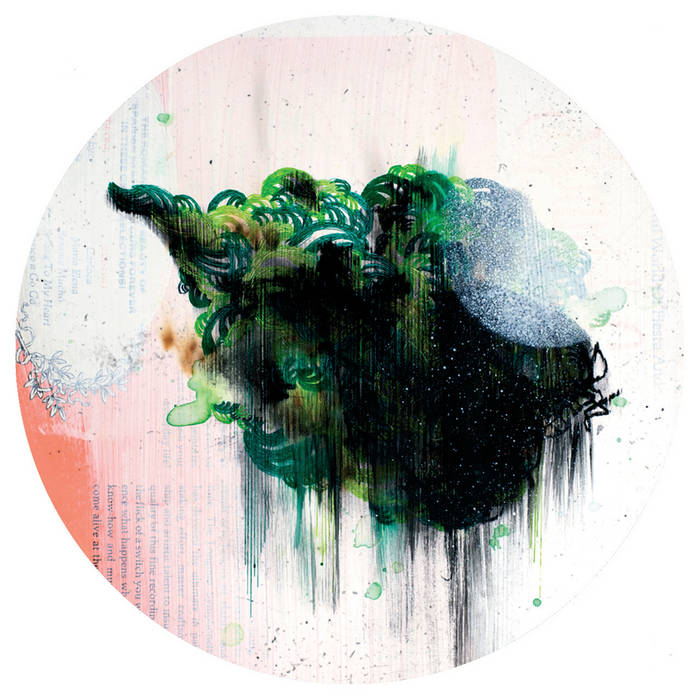 The Tropics EP is something quite different and something quite special. The seven track mini album is the product of an 18 month collaboration between LA based beatmaker Teebs and UK producer Jackhigh, and is already attracting serious praise.

Back in the day, London based Jackhigh had already been featured as 17 year old on the genre-defining Beatnicks EPs from Up My Alley label and started to get involved in collaborations, producing remixes and so on, while an equally young Teebs found himself living in LA with Flying Lotus and Samiyam for flatmates. As Teebs remembers it, Jackhigh put a snippet of a tune he liked on Myspace and Teebs asked him to send it over. “I flipped it, sent it back. He added strings, sent it back to me again. I flipped it again” And so it continued, in a slow organic way, loops becoming processed and degraded and altered and added to, and tracks slowly emerging.

Over time a total of seven tunes emerged. These tracks were produced in a unique way: they never existed as arrangements laid out in software on someone’s computer, only as a single stereo file, passed to and fro, and endlessly worked and tweaked and eroded.

Still early into 2010 The Tropics EP is a very different record and a sign of things to come: fresh, organic, mature, holistic, unified, and totally next level.