Effects (GSD WE GONNA GET YOU version)

from Hadal Lagoon Remixes by Microburst 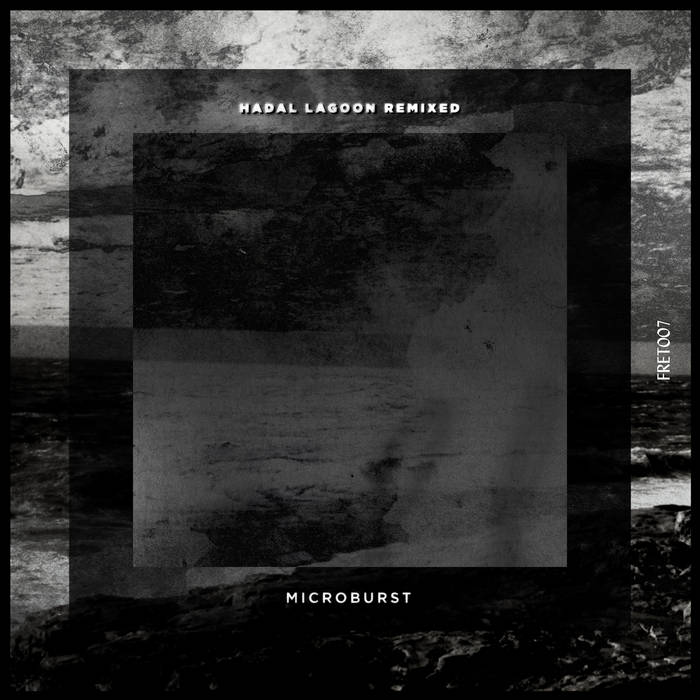 GSD is another in the many and shifting aliases of Wanda Group a.k.a. Dem Hunger a.k.a. Louis Johnstone, trickster imp of the internet. Since dropping his debut release as Dem Hunger on Leaving Tapes in 2010 his capital letters only online persona has been steadily growing in reputation and following, spreading releases across a number of labels, not least his recent contribution to our own WOETONE imprint: woetone.eu/track/commencement-on-slavery-from-a-gender-perspective